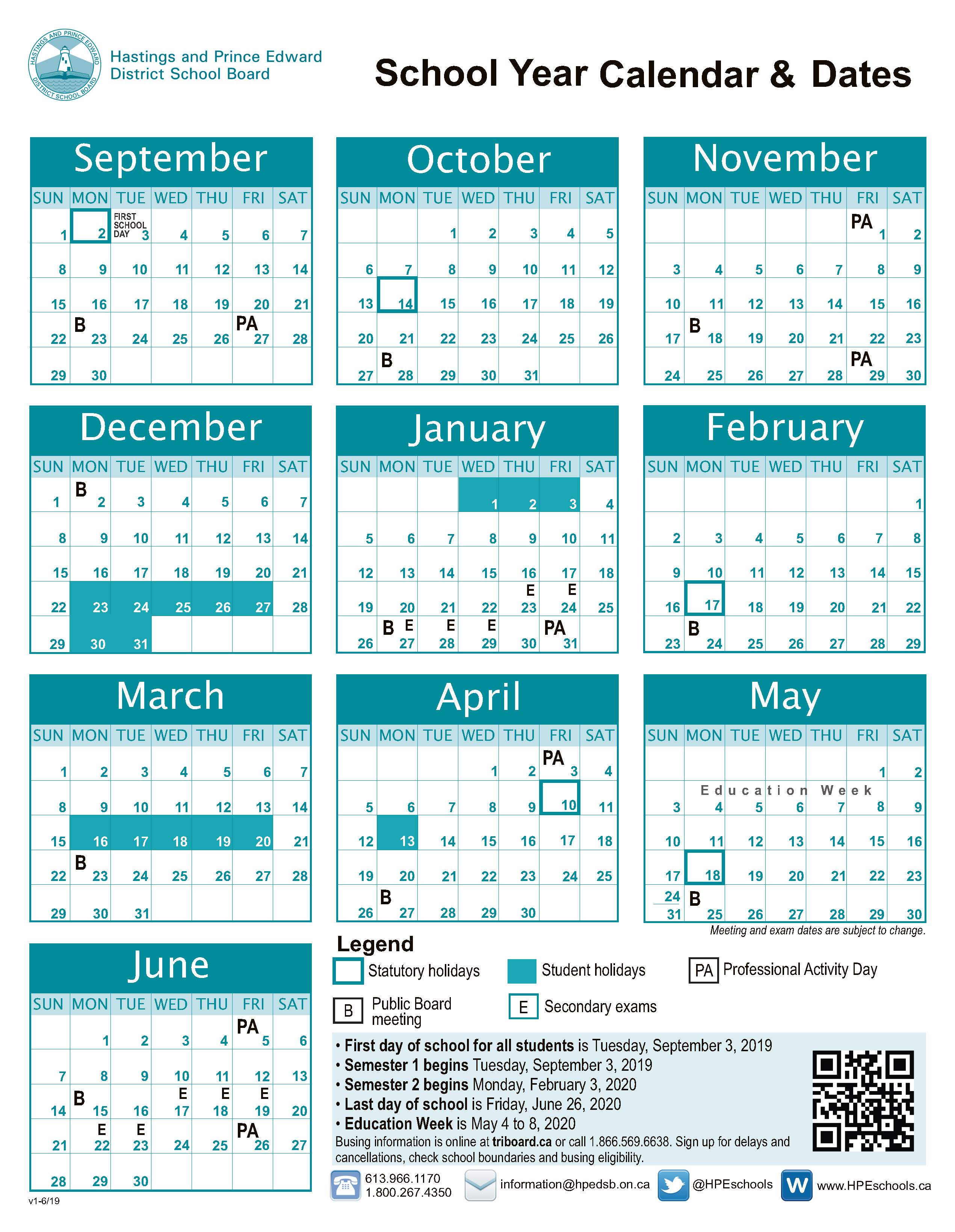 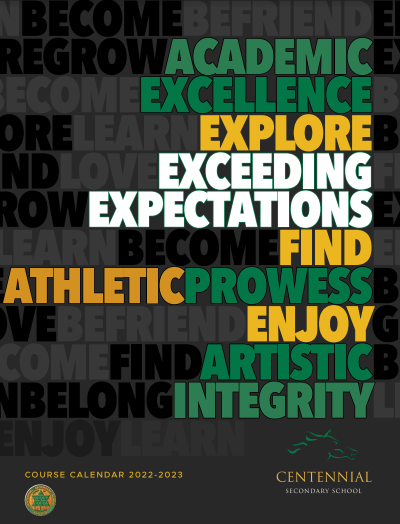 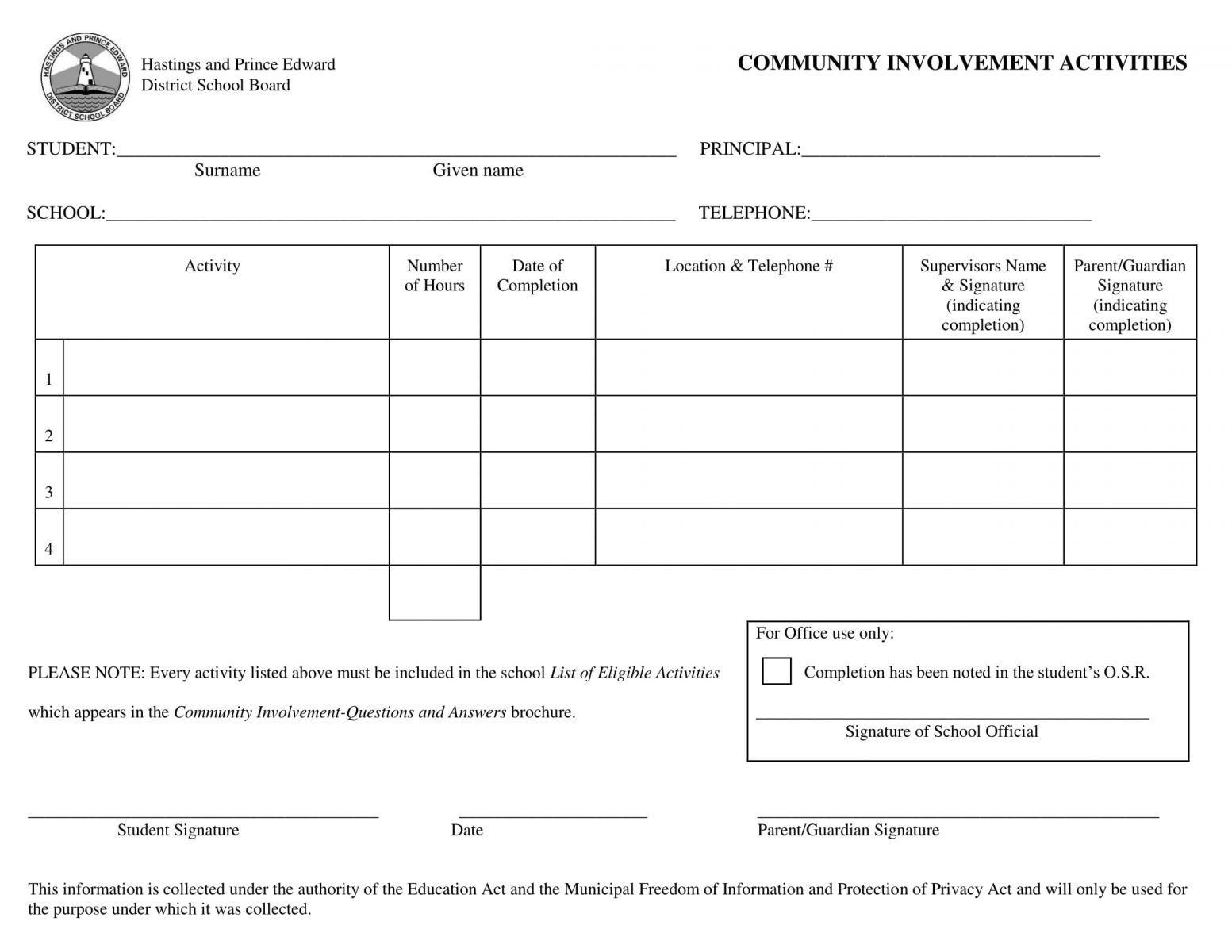 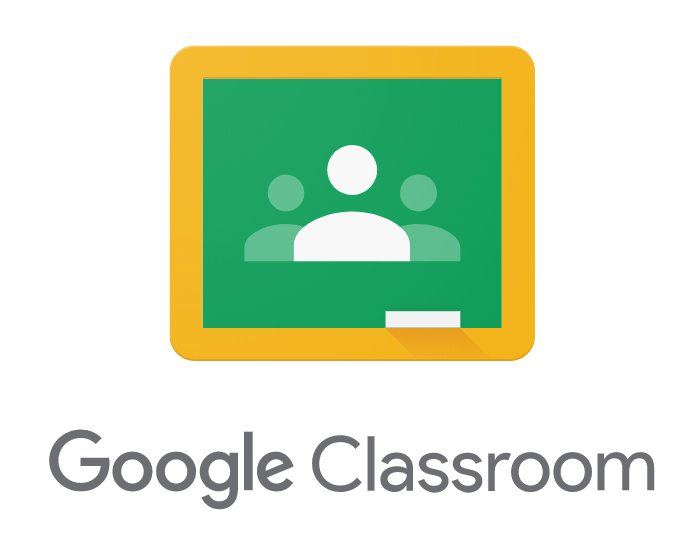 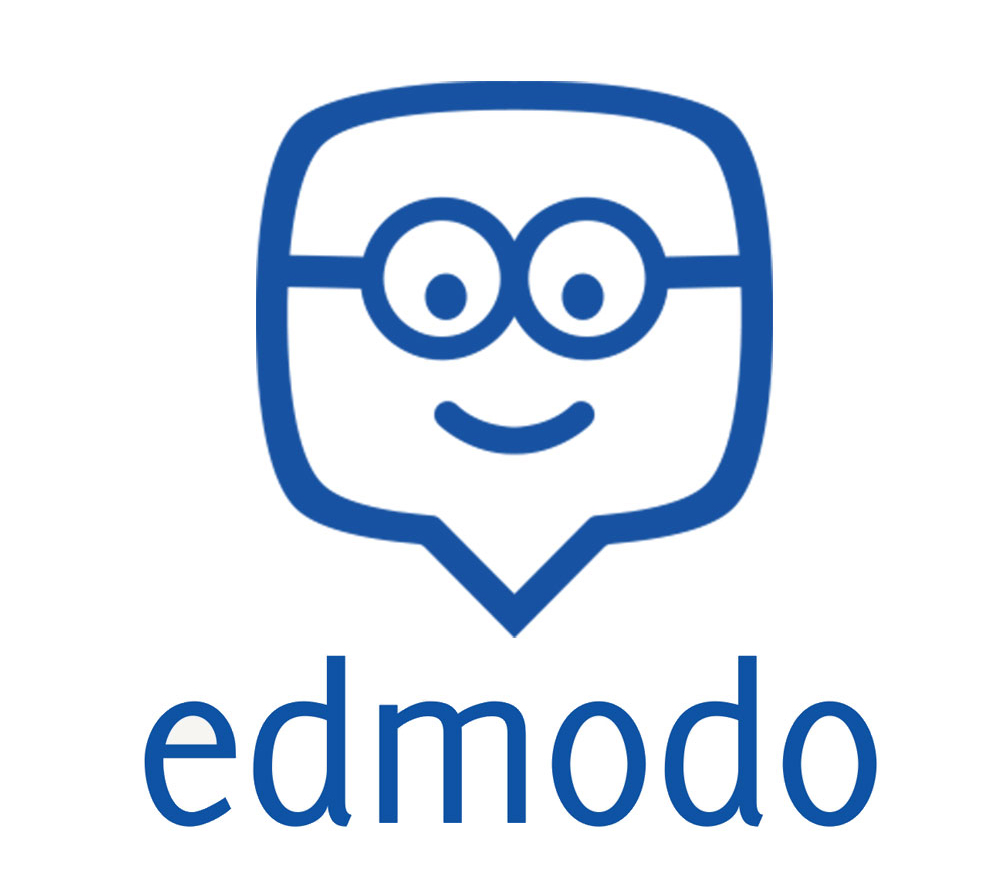 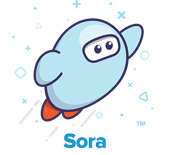 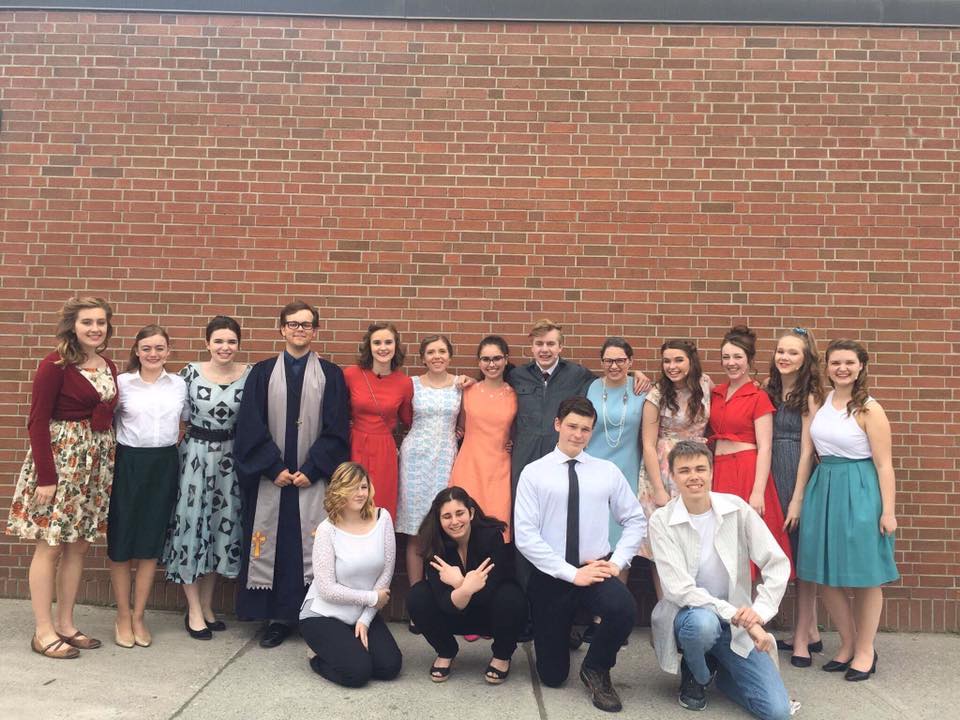 which ran this past weekend at Centennial.  The production was fantastic and

thouroughly enjoyed by all who attended. 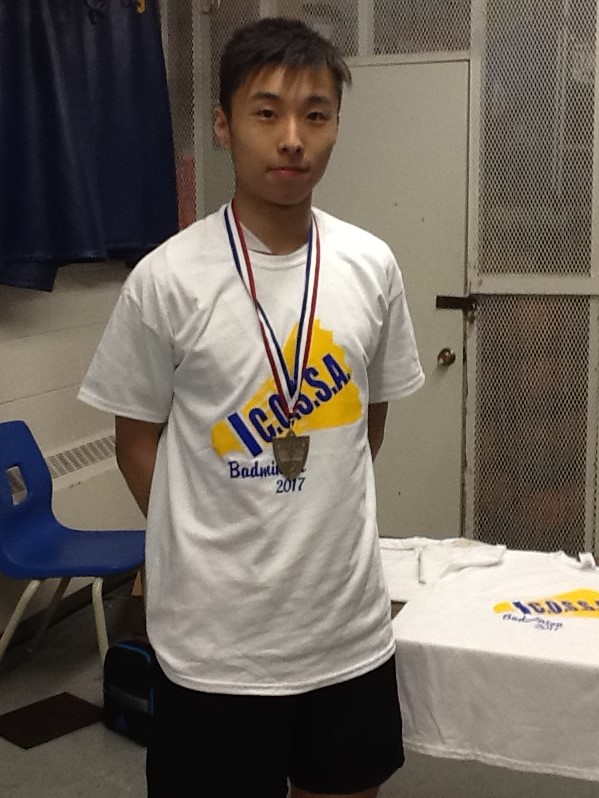 Badminton Championship for the second year in a row.  Samson will be traveling to

Pain Court in the Chatham-Kent area to compete in Ofsaa on May 4 to 6th.   All of

Centennial is wishing you the best of luck Samson, play well ! 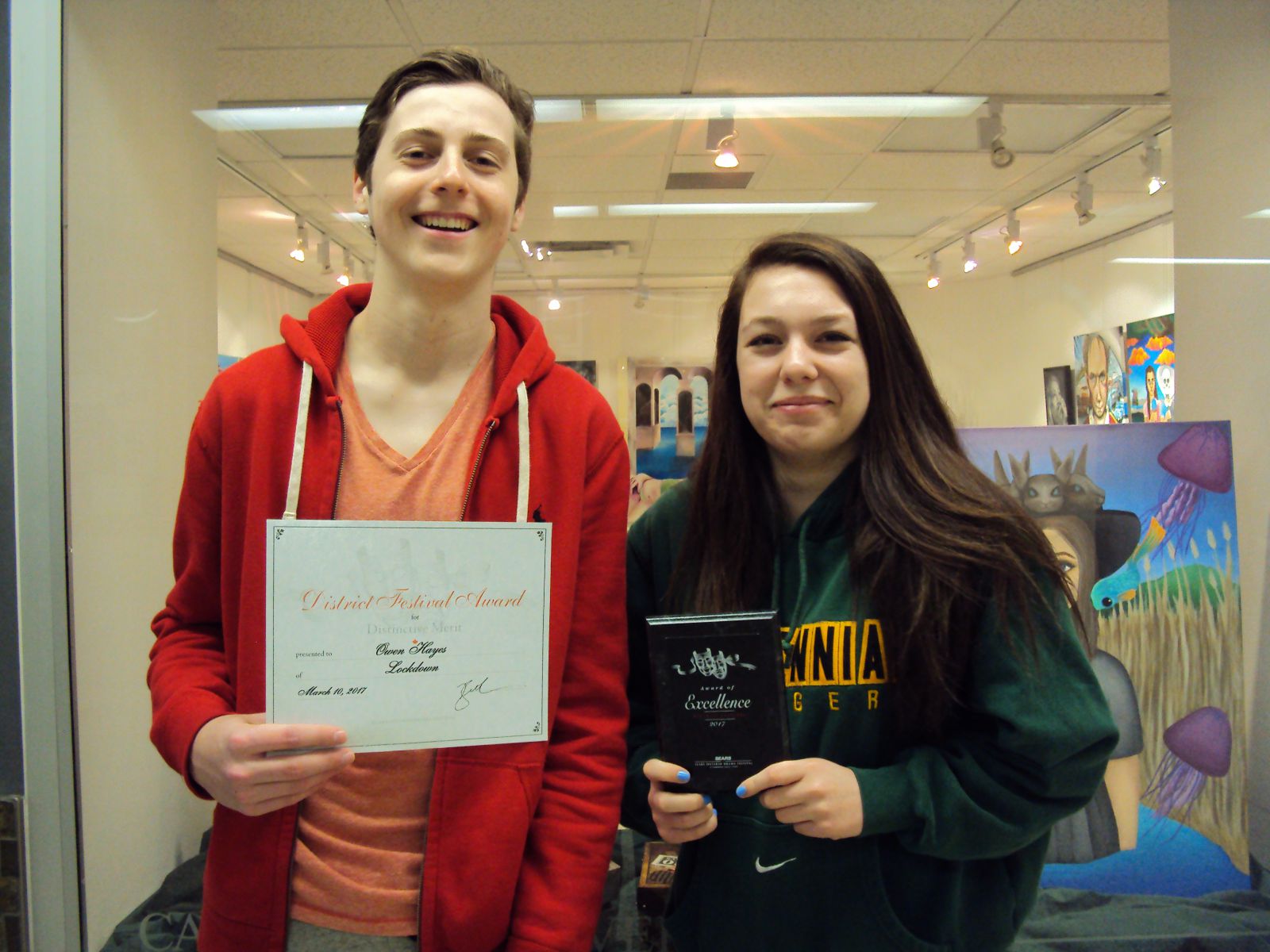 Congratulations to two CSS Drama Students who won awards at the Sear Drama Festival held in Kingston in March.  Owen Hayes won an award of Merit for Acting Excellence and Molly Dion won an Award of Excellence for student direction. 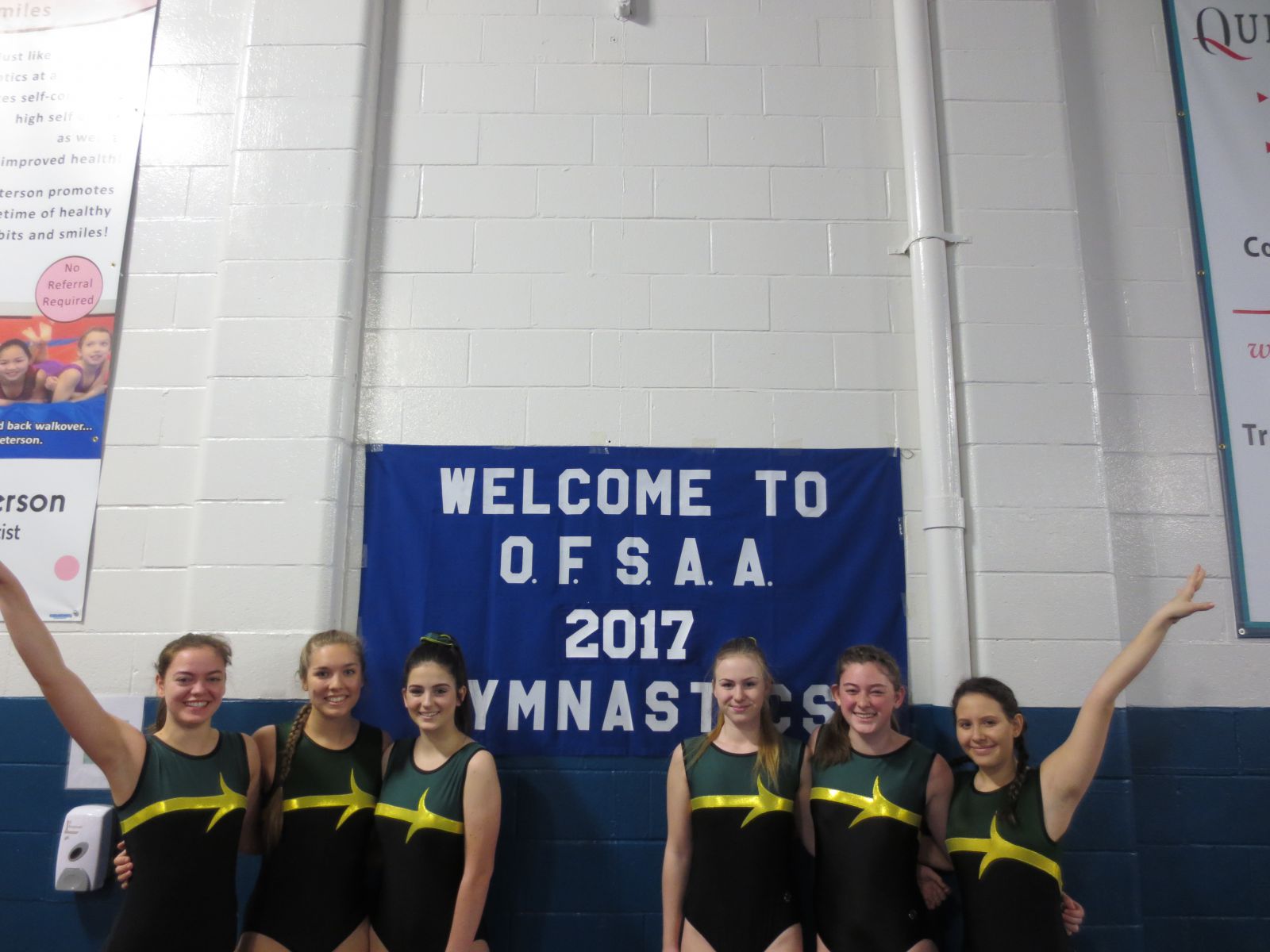 Congratulations to the Level 1 Team Gold Medal Champions at Ofsaa.  Team members were:

Malinski.  All Ofsaa results can be found on Winter Sports under the Athletics tab on the School

Website.  Centennial had 14 top 8 finishes which is outstanding !  Congratulations to all competitors. 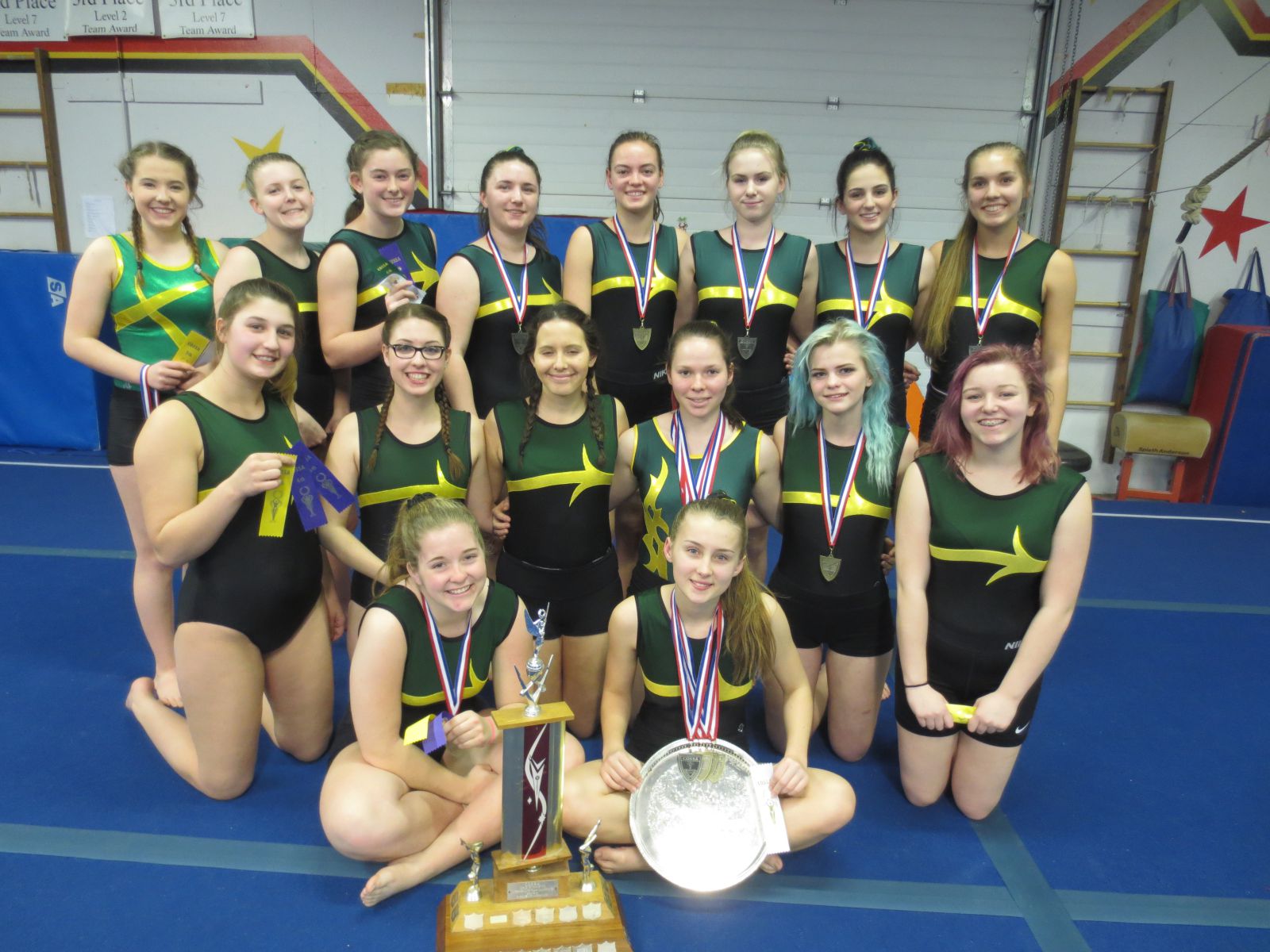 Congratulations to the CSS Gymnastics Team for an excellent showing at COSSA.  18 gymnasts qualified

for Ofsaa being held April 9-11 in Belleville at the Quinte Bay Club.  The Novice Aerobics team also won a gold 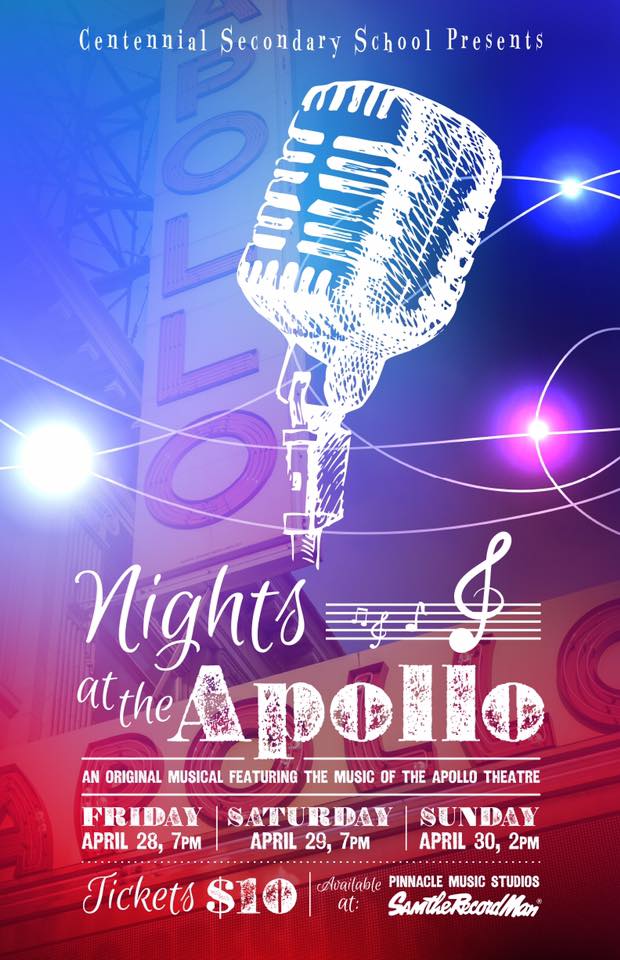 The CSS Music Theatre class is presenting "Nights at the Apollo"

which features music of the Apollo Theatre.  The production will run

out, get your tickets today ! Congratulations to Emma Graves for being chosen the recipient of the $5,000.00